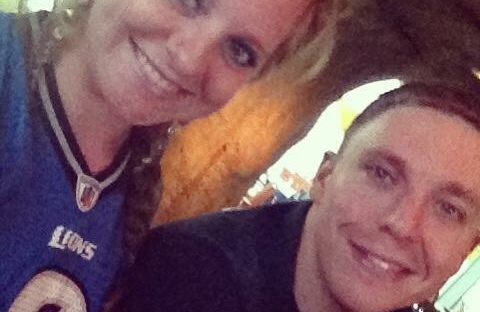 It’s that time of year again! I remember one moment just last year when my husband came home and handed me $20 cash.

If your husband is anything like mine, you’re already hearing about their big dreams for this season, key players and how much money they are going to win from Fantasy Football. And while it’s funny right now, there comes a point midway through season where their obsession is just downright annoying. Here are some tips for being a Fantasy Football Wife (and team owner, if you will) to make it through this football season and still be sane.

1. Call him Coach. He will love it because it will make him feel like his “skill” of picking the best players and strategy for game day players is actually amounting to something in the real world.

2. Watch the games with him. I cringe at the thought of watching grown men laying on the field after some dramatic pinky “injury,” but even it’s only for five minutes, he will enjoy you putting some effort into his big dreams. Ask him what players he has for the game and cheer them on, “That’s my boy, Le’Veon!” 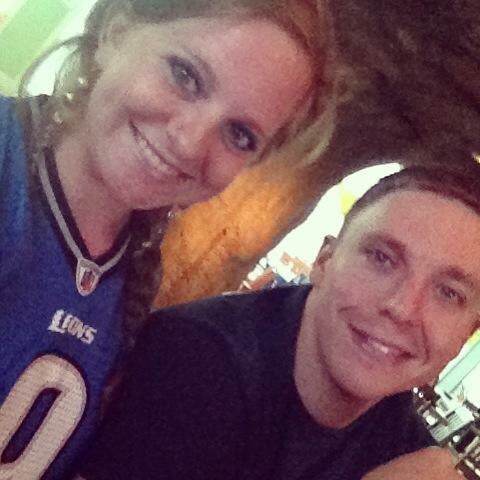 3. Offer to throw a Draft Party. The guys like getting together and hooking up their laptops for draft day. You can make football themed treats or go all out and order a keg. Just make sure you have enough moscato in your fridge to get you through. 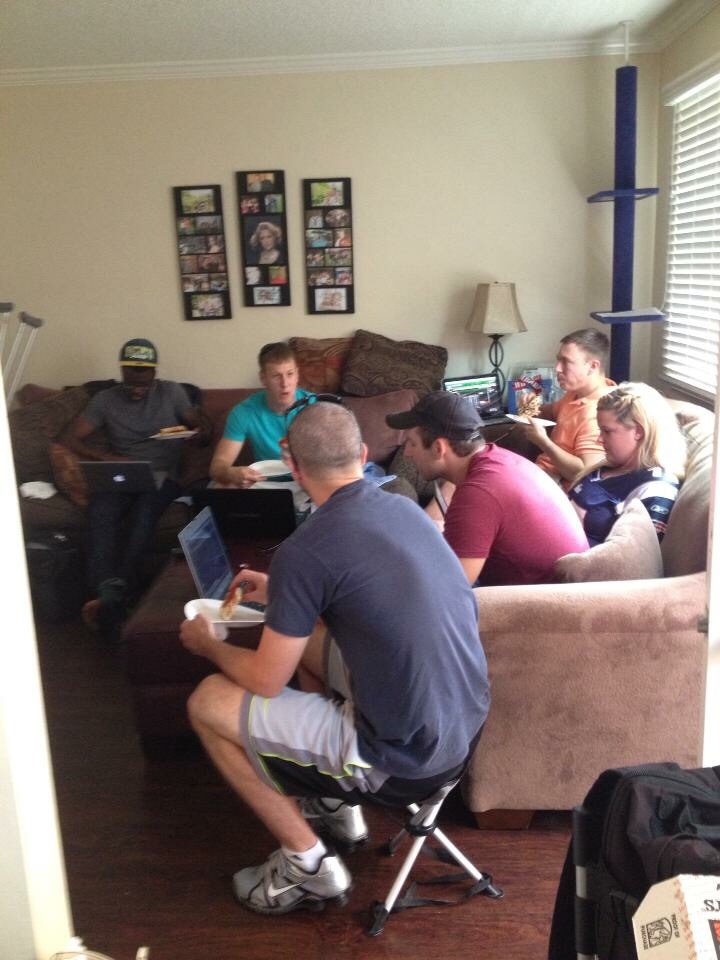 4. Encourage him to Watch. Send him to the bar with his buddies so he can trash talk about how great his team is. C’mon, we all want an excuse to go shopping, or maybe you just need a couple hours where Football or ESPN isn’t part of your household. Bonus point for giving him no curfew and some cash for drinks.

5. Wow him with Facts. How cute are you spouting stats knowing you have no idea what your talking about? Don’t know where to start? I’ve got your back. Here are some Fun Facts about the leagues best players: